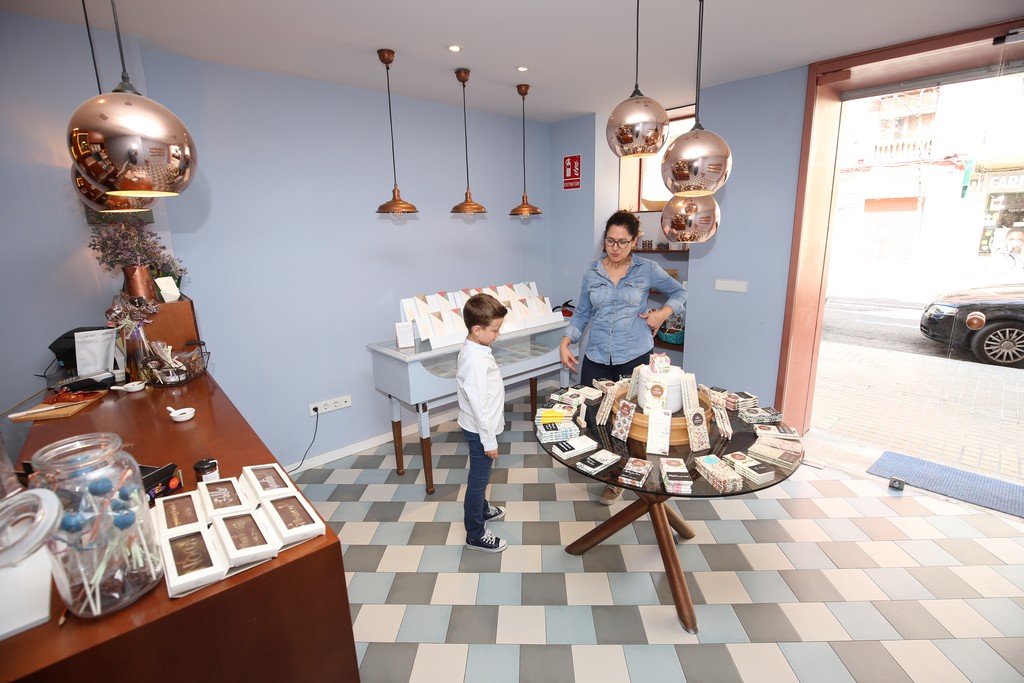 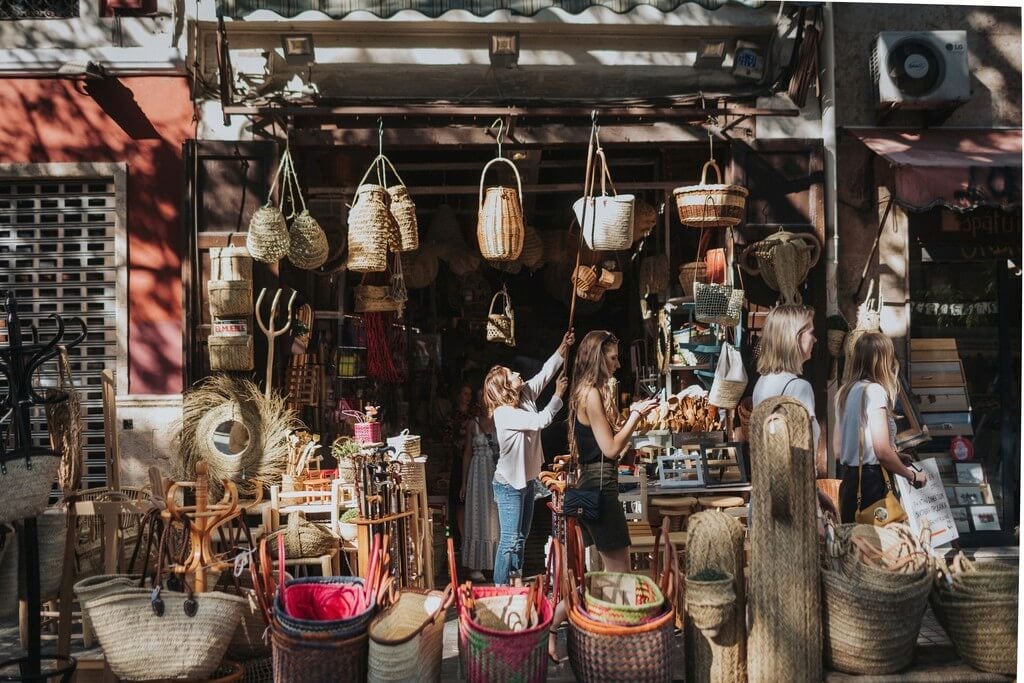 The gifts that visitors can acquire to remember the city range from food to ceramics, art and textiles. With a bit of good taste, the success of Valencian souvenirs is assured.

However much you take in your heart, you can also put a little piece in your pocket. The aim of the souvenir is to give you back the good memories of your holidays or to tell someone how much you have felt their absence during your holidays (e.g.). But for it to be effective, it is essential to choose well and not buy at first sight. In the city centre, especially in the area around the Cathedral and the Barrio del Carmen District, but also around the great monuments, such as the Ciutat de les Arts i les Ciències, you will find shops with a wide range of products. Before embarking on your adventure, here is a map of the route. A list of suggestions to get you away from the classic fideuà magnet and the flamenco / fallera figure.