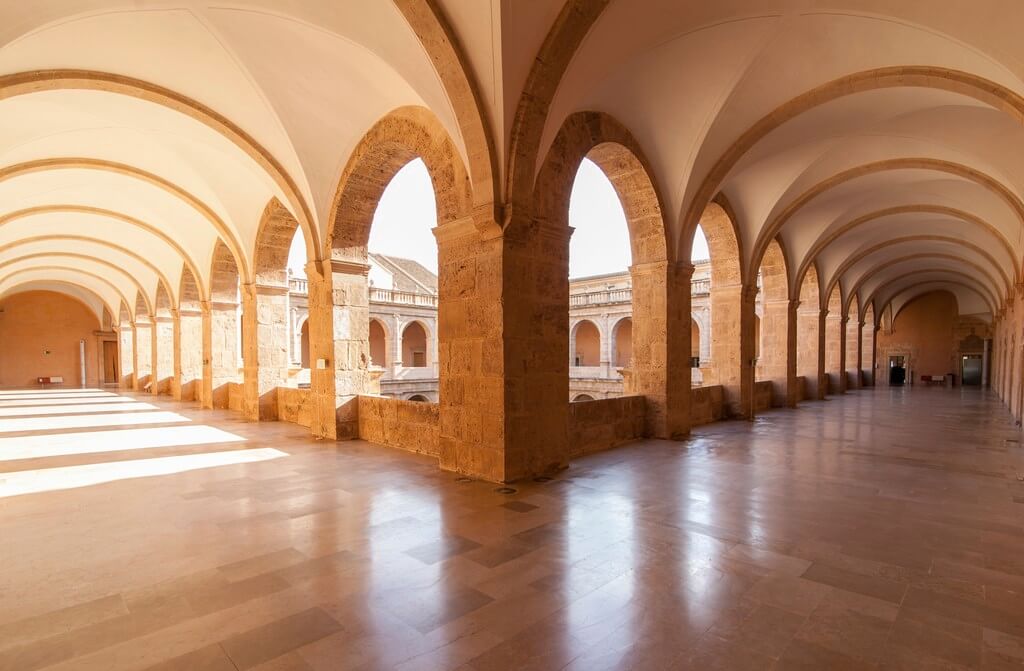 Four virtual secrets of the monuments of Valencia

We have never before shared so much news with you before. The curfew has forced us to open up, tackle upcoming tasks, reveal our tactics to fill the time, share our tricks for the perfect recipe, or learn from others how to start in sports, art, or other disciplines. We didn't want to be less, and to celebrate the International Day of Monuments and Sites and to respond to the motto of the 2020 edition (Shared Heritage), we invite you to take a virtual walk to València to tell you some unknown secrets of four of our monuments.

It could look like a palace or an imposing church, but in reality it is one of the best examples of Civil Gothic, built in the 15th century as a real business centre. In barely 15 years, this imposing building was constructed with a great team of workers, including more than 200 stonemasons, but also dozens of specialists such as glaziers, carpenters, bricklayers... perfectly organized. And we know this thanks to the accounts of the construction of the Lonja, which are kept in the municipal archives in the Palacio de Cervelló. The first Spanish bill of exchange signed at this exchange is also kept there.

Check yourself the size of one of our architectural jewels, which has been part of the World Heritage since 1996, by moving your mouse over the video or moving your computer through the portico of the Silk Exchange.

The kitchen of the Marqués de Dos Aguas Palace

The palace is the seat of the Museo Nacional de Cerámica. It is impossible not to look up while walking in front of its alabaster facade. Its interior is a journey back to the 18th century, to the palace of a noble merchant family, which stands out for its rich decoration. Noble fabrics, stucco, Carrara marble and paintings by famous artists of the time decorate the rooms of the palace during a tour of the ballroom, the oratory, the smoking room, the Chinese room... and an intact reproduction of a Valencian cuisine from the early 19th century. We're sneaking in there now. Don't miss the details of the utensils, the crockery and the typical tiles of the popular Valencian ceramics.

Although the monastery of San Miguel de los Reyes is away from the tourist hype, it is still a hidden jewel of Valencian heritage. The convent, built in the 16th century on the site of an old abbey, housed religious orders, a shelter for the homeless, a prison and now houses the València library.

During a standard visit you would discover the cloisters, the former church that today serves as a cultural stage or the crypt where Germana de Foix, widow of King Ferdinand the Catholic himself, and her third husband, another Ferdinand, the Duke of Calabria, are buried. The virtual visit, which you can access from this link, also allows you to enter some corners not open to the public, such as the library's restoration workshop; the office of Nicoláu Primitiu, who donated a large part of the bibliographic collection; or the dome, just like the one in El Escorial. From there you have aerial views of a part of the city. Don't wait any longer and take a look around the monastery! (you will need to install the Adobe Flash Player). 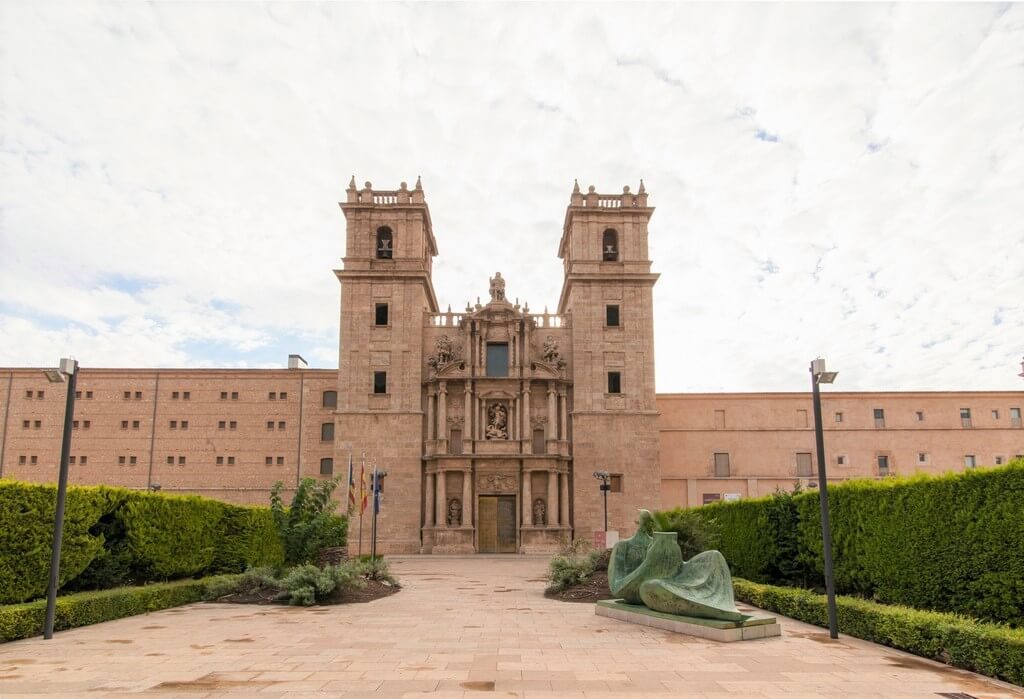 The Sistine Chapel of València: the San Nicolás church

It is one of the first Christian parishes in Valencia and for this reason alone it is worth a visit. But the most impressive thing about this 13th century church is its spectacular frescoes, resurrected just over two years ago after painstaking restoration work. If you have the chance to come to Valencia and want to live a unique experience, remember that the church offers private visits behind closed doors, from 8 pm, in addition to the regular guided tours. Now, enter into San Nicolás virtually and enjoy the scenes of the vaults painted by Palomino, the 16th century altarpiece by Juan de Juanes from the altar, the images of St. Peter Martyr and St. Nicholas or the Chapterhouse. Take your time and stop at the details until you discover the authors of the frescoes talking quietly by the rose window. 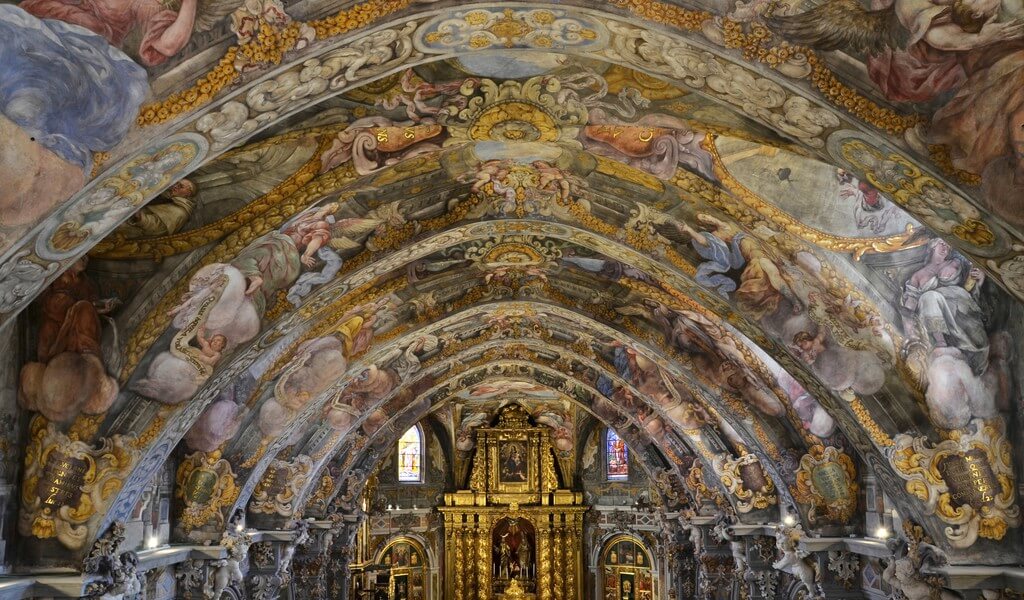 What do you think of our virtual secrets?

6 stories about the districts of València to tell your children