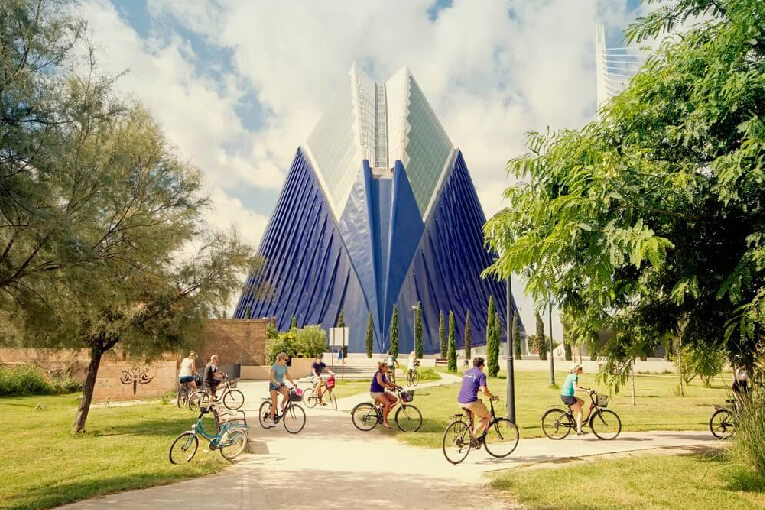 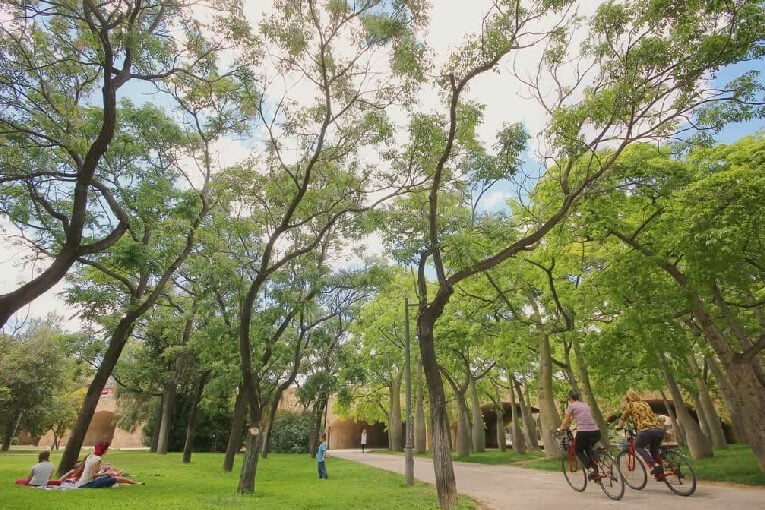 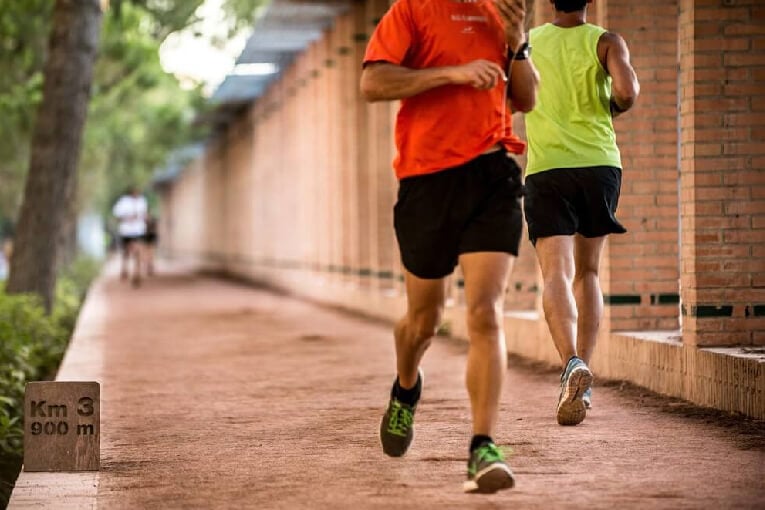 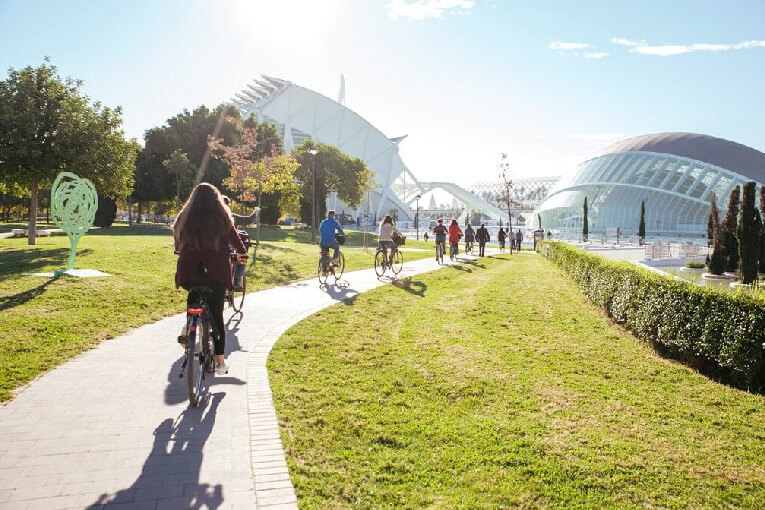 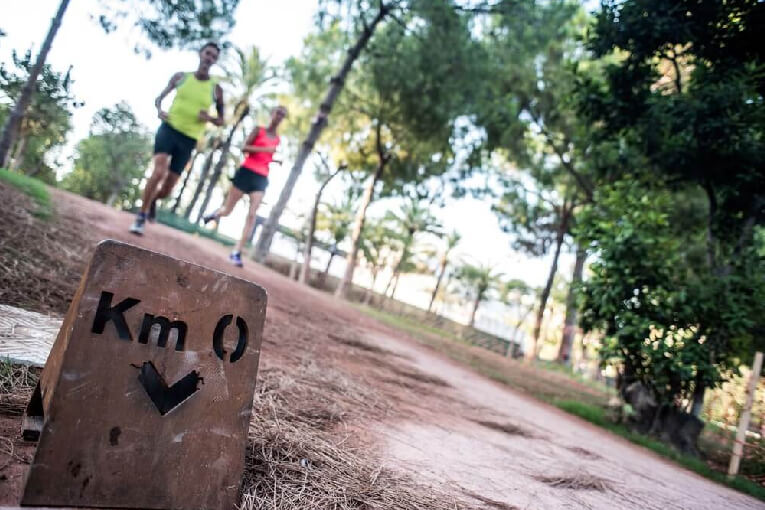 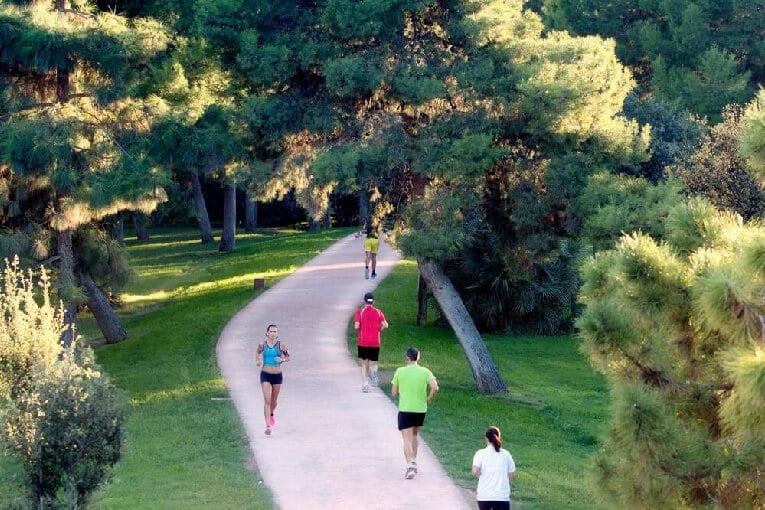 The Turia Garden: the green heart of Valencia

Nothing reflects the essence of Valencia like the Turia Garden. This oasis of peace is an example of the ingenuity of the city, which transformed the old riverbed into a leisure area where history, modernity and nature are combined. Here you can enjoy sports, music, gastronomy, attractions for children, parties and much more, in a truly unique space.

Crossing the city from one end to the other, this green belt of more than nine kilometres has become a favourite spot for Valencians and visitors alike. As well as being an ideal environment to go running, cycling or relaxing with a picnic in the shade of the trees (there are shops with gourmet products nearby such as Mantequerías Ferrero or Vegamar to buy supplies), the Jardines del Turia host events and attractions that you should not miss on your visit to Valencia.

Don't know where to start? Follow our guide to the main points of interest on your tour:

10 guaranteed plans to enjoy València with your family